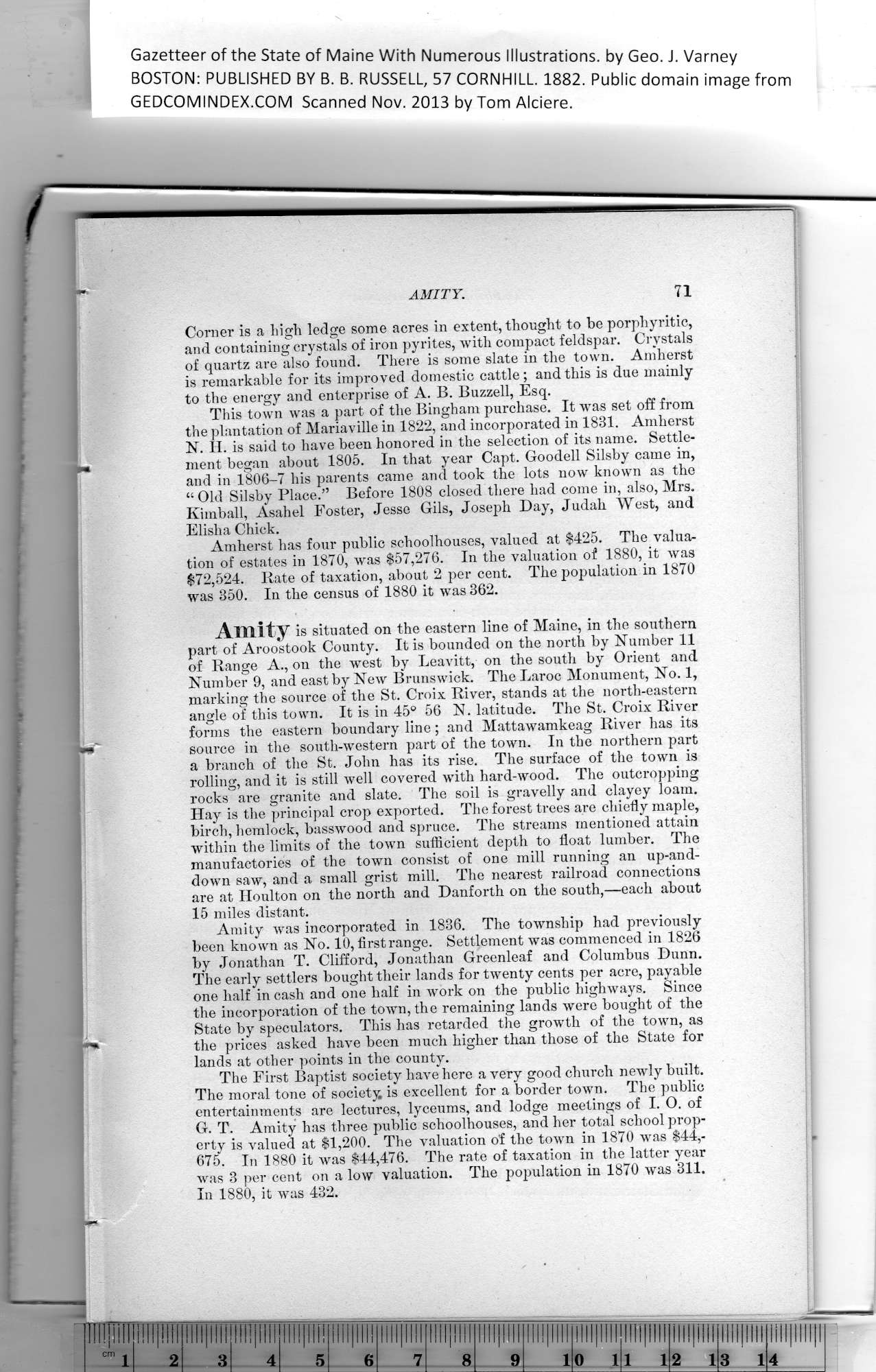 Click on the image above for a larger, bitmap image suitable for printing.